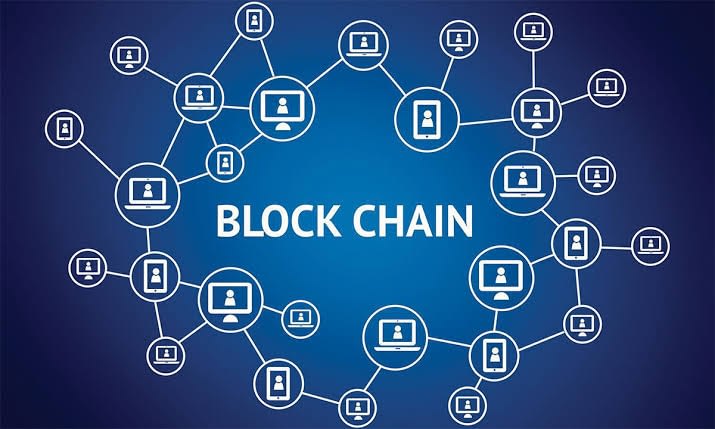 Hello guys! Welcome back to my blog. In the last post, I made a brief explanation on what cryptocurrency means and I promised that my next post will be about Blockchain. So, let’s talk about it! You already know what cryptocurrency means, but do you know that the acquisition or disposition of a crypto coin isn’t possible without a blockchain? Yes, it’s not.

Blockchain can simply be defined as a system of recording information through the use of decentralization and cryptographic hashing in a way that it’s impossible for it to be altered. This means that everything that happens on the blockchain is transparent and it’s not subjected to change.

Cryptocurrency is different from Blockchain. Crypto is the coins or tokens while blockchain is like a ledger that records who owns a coin, who sends a coin and who receives a coin. Blockchain is a chain of blocks that contains data or information.

For example, a bitcoin block contains the information about the sender, the amount of coins sent and the receiver. The first block to be created on the blockchain is called Genesis Block. Every other blocks that were created after that are attached to it in a chronological format. If i trade today and you trade tomorrow, your own block will never be before mine. Mine will come first in the chain of blocks. Every block has a unique HASH. This would be explained in a future post.

The control of the blockchain is not in the hands of a person but a group of people(like a peer to peer network). You can also join them if you wish. It’s open for everyone (if you have what it takes though). These people are called miners. When Mr A wants to send 2 btc to Mr B, this transaction will be sent to the peer to peer network with the help of nodes (Each miners computer is called Nodes). Each node will verify if the block is valid and if it hasn’t been tampered with. The moment this is confirmed, the transaction will be successful and each node will add the new block to the existing chains of blocks where it can never ever be altered.

WHY BLOCKCHAIN IS UNIQUE.

The most important aspect is that Blockchain is decentralized. This means that it’s not under the control of one person or one organization unlike banks. Everyone in the network in involved and it’s impossible for one person to take control over the blockchain.

Also, the blockchain secures your identity. You can send millions of coins to another person without your identity being broadcasted. The only thing that will reflect is your wallet address and a wallet address doesn’t contain your offline information. Here’s what you’ll see

There’s transparency in blockchain. You can easily scan someone’s public address to see the number of transactions they’ve done and how much worth of coins is left in their wallet. Even with this, the identity of the address owner is still not visible and it is secured.

Do you know that anything that has been sent to the blockchain can never be altered? Any coin sent can never be retrieved unless the receiver sends it back. A created block can never be tampered with because each block contains the hash of the previous block. So, if someone successful tamper with a block, the information in the other blocks still remains the same. With this, it’s nearly impossible to hack into the blockchain.

Let me not bore you with long explanations, blockchain is a very wide topic. I’ll explain more about hash, mining , proof of work, types of blockchain etc. Stay tuned, relax and enjoy. Thanks for reading.

You can help others too by using the share buttons beneath this post…don’t forget to subscribe to my newsletter to keep up with my future posts. 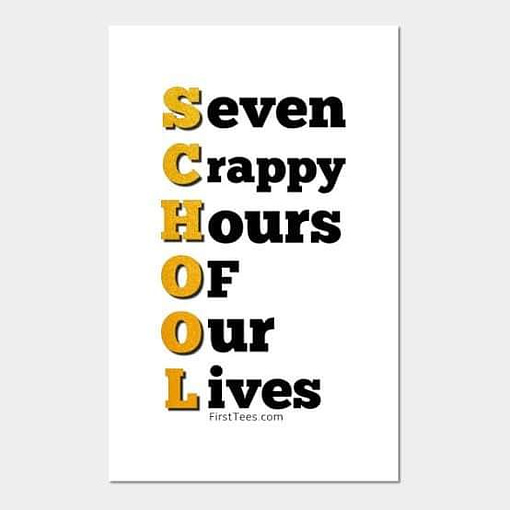 “School na scam” is a very popular pidgin english slang in Nigeria. If as a Nigerian, you do not hear this statement […] 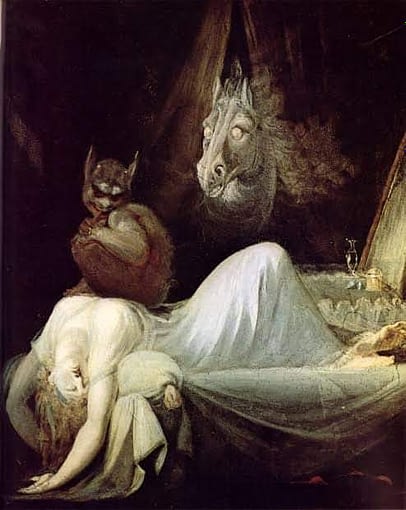 These days, a lot of young men and women are dying at tender ages because they don’t want to die in poverty. […]