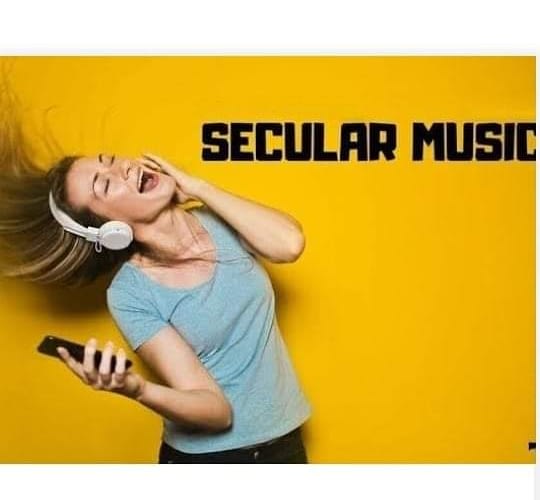 Most of us are familiar with the word “secular”. When you hear that word, what are the things that pop out of your mind?I’m sure those things are unpalatable. Secular means something that is not connected with religious or spiritual matters. Something worldly, profane, unsanctified or unconsecrated. Well, I think we’re going too far about the way we term some great works as “secular”.

To most people, anything secular is bad and not worthy of attention from anyone who is good or faithful to God. I disagree with this. Not all secular music or movies are evil. There are some music that talk about pure love, how to relate with people around us, the beauty of nature, unity among different tribes of people around the world. There are movies that are purely about history (Past occurrences or some powerful people who once lived). It’s so sad that these beautiful works are categorized in the same group with songs and movies that promotes Sexual immoralities, violence, nudity and all kinds of vices you can think of.

I think a new word should be coined out for non religious songs and movies that actually portray something good. We’re made to believe that anything secular is bad and a good believer should flee from them. If I listen to Blue ridge mountains by Joan Shelley, Which talks about nature, does that means I’ve diverted from the good path? Sweet Jamaica by Eric Donaldson is a song that talks about the beauty of Jamaica, the hills, valleys, the sea, the good attitude of the people towards tourists etc. It’s a beautiful song! “Iyawo Mi” by Timi Dakolo is a very beautiful love song that is void of profane words unlike the way most love songs are. There are songs that talk about the gift of life, why and how we should respect life by fleeing from violence.

I won’t dispute the fact that some secular songs are actually nothing to write home about and someone with good morals should never listen to those songs or watch those movies. Songs that promotes nudity, immoralities, fraud, maiming and killings, etc . Yet, I still believe there are several secular songs and movies out there that actually portray something good. Am I deviating from the good path if I listen to and watch the good “secular” music and movies?

What are you opinions about “Secular” music and movies? 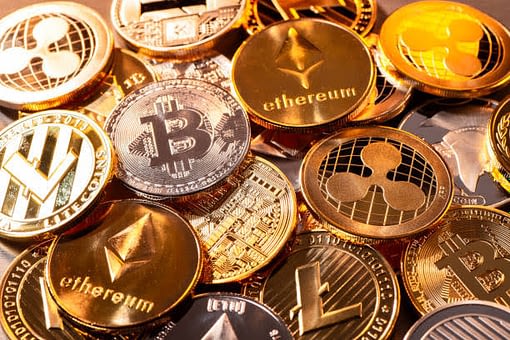 In recent times, the name “Cryptocurrency” got more popular than ever before. Those who are not actively involved in it must have […] 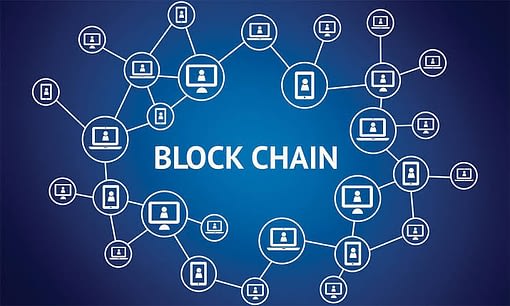 Hello guys! Welcome back to my blog. In the last post, I made a brief explanation on what cryptocurrency means and I […]

These days, a lot of young men and women are dying at tender ages because they don’t want to die in poverty. […]